The Scottish Parliament passed an Act allowing for the use of the Comiston Spring water by Edinburgh Town Council in 1621. The scheme was developed in the 1670’s. By 1672, Sir William Bruce and George Sinclair had been engaged to devise a scheme for a piped water supply for Edinburgh by the town council.

For the necessary skills with hydraulics, the Dutch engineer, Peter Brauss, was contracted in 1674. Brauss was to be responsible for constructing the wells and cisterns within the town whilst Sir William Bruce was to remain responsible for their architectural design. Robert Myle, the King’s Master Mason, was contracted to build them. The building contained the wellhead and cistern. The interior tank was fed by 5 springs. Lead figures of a fox, swan, lapwing and a hare were previously sited within the building, but were removed to Huntly House Museum in 1967. The original purpose of the figures is not entirely clear, neither is their date, but Emerson suggests the animals reflected the names of the five springs which fed into the wellhouse – potentially once including the figure of an Owl – with the figures used to indicate which pipe was connected to which spring (www.buidlingsatrisk.org.uk/details/922417). The system is understood to have been disused since 1945.

The Comiston Springs supplied 135000 gallons of water to Edinburgh every day through a network of lead water pipes. 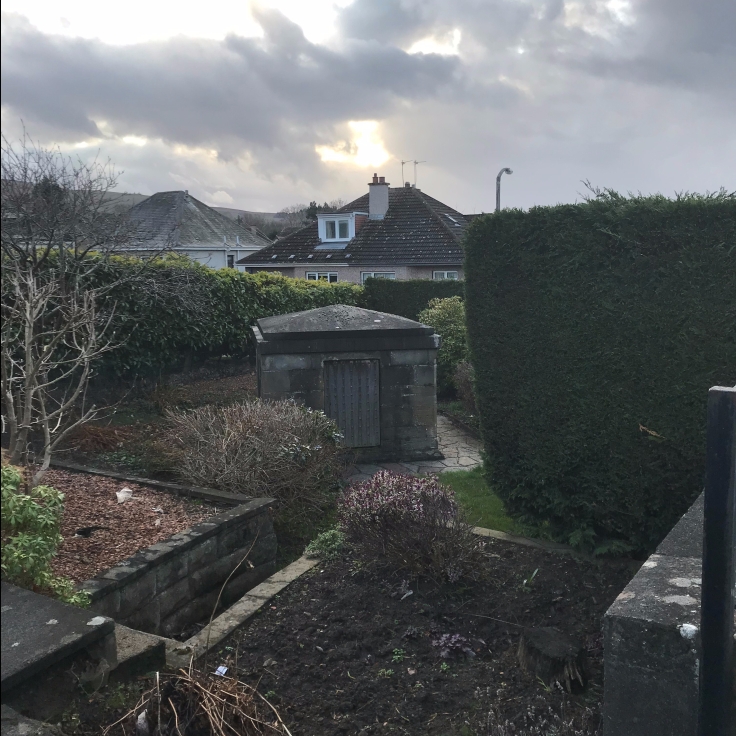 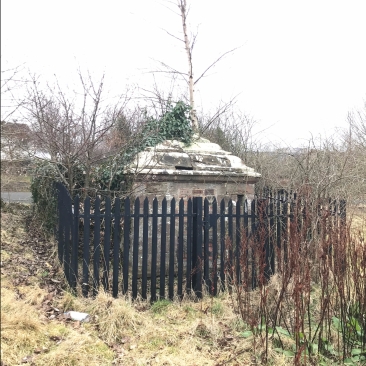 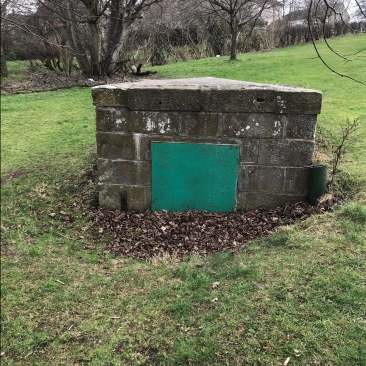 The wells vary from capped stone structures in open park land to fenced off structures and a number of capped wells in private gardens. This monument has become part of the urban fabric of suburban Edinburgh!

A network of pipes connected all of the wells to the pump house which pushed the water from the springs towards the centre of the emryonic city of Edinburgh. These probably consisted of a mix of wood and lead pipes.

This fascinating chapter in the history of Edinburgh is fossilized in the street names of the locality inluding Fox Spring Rise, Swan Spring Avenue and Comiston Springs all of which reflect how the local environment was used by our not to distant ancestors!